3 1/2 Years II or by Faith and Determination

At the beginning of 2006, a book called "3 and 1/2 YEARS or the American Dream in the Czech Republic" was placed on the market. The author, a noted Czech developer and one of the wealthiest Czech citizens, Radim Passer, shared his life story: the beginnings and development of his enterprise, his private life, and his search for God. The intention of the author, by writing his life events, was to help at least one person on his journey to the Lord Jesus Christ.

The book was a great success with readers. Throughout 2006, Radim Passer received hundreds of e-mails and letters through which he realized his work was not in vain. Even more - he realized that the number of people whom the book had helped on their journey of faith was much, much higher than he had expected.

Encouraged by the positive reviews, Radim continued writing his life story. This is the volume that you are currently holding in your hands. We followed the time period starting April 2002 through fall 2005. Faith in God is firmly embedded in Passer's life and, as a result, his private life lacks turbulence, and, thanks to God, he is very successful in his work as a developer. This does not mean that his life was boring during that period! On the contrary, we meet former friends of Passer's who stole from his company tens of millions of Czech Crowns, and who hired a professional killer to murder him!

Radim Passer and his family were forced to live for some time under strange circumstances - at his own expense - because the state was unable to provide security to a person whose life was in jeopardy.

This second volume is easily accessible to those who have not yet read the first volume of the book. 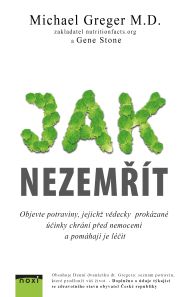 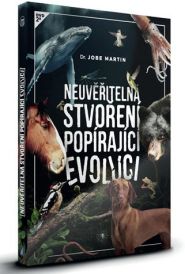